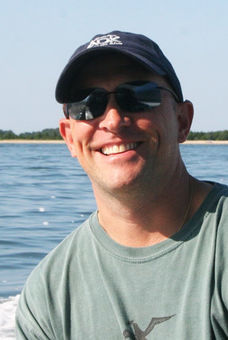 Mitch first came to Adirondack Camp in the early 70’s as one of Camp’s younger campers, and he remained for 13 summers. He’s been sharing his love of sailing with Adirondack campers for nine years. Mitch learned many of life’s important lessons at camp as a camper, counselor and activity head and has come to reflect often on the examples set by his counselors over the years. His son and daughter are now campers at Adirondack, and Mitch loves watching the same experiences unfold for his children. “I like to say that everything I truly love to do, I learned to do at Adirondack Camp”. His passion at camp was sailing, and over the years he’s sailed on many of the world’s oceans. He looks back fondly on the days as a camper when he was first introduced to the sport, and finds it really rewarding to continue to contribute to the sailing program.