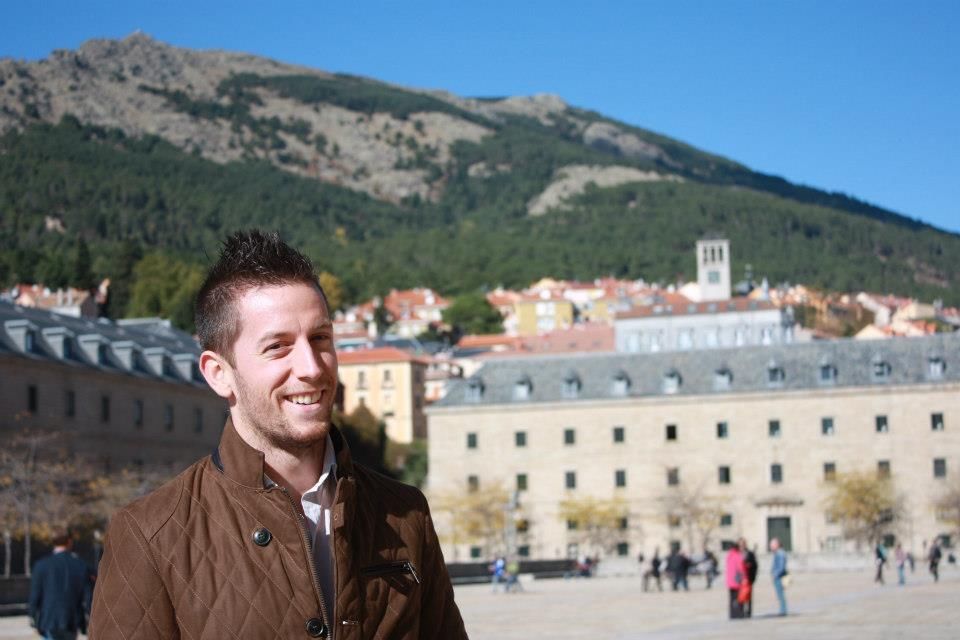 Where you are from?

That´s an unnecessarily difficult question!! I was born in Hong Kong, I grew up near London, England, I currently live in Madrid, Spain and work my summers in ´Merica

Number of years you have been at camp?

What is your favorite movie (song)?

If you could be a superhero, what would you want your superpowers to be?

Seeing as how a lot of my life is spread across the big blue marble, teleportation would be very useful, however that´s not very useful as a superhero confronting supervillains because it would only give me the ability to run away, so I would love to have the ability to transform in my arsenal so that I could exploit any weaknesses the supervillain may have. Failing that, The Green Power Ranger´s Dragonzord would be awesome!

If someone wrote a biography about you, what do you think the title should be?

“El Guaguero Quisquilloso” which translates as “The Picky Bus Driver” because they are 2 of my favourite Spanish words.

Pirates or ninjas? ( which would you be?)

Definitely a ninja. Rumour has it that I trained our resident ninja…

Venison steak. Rare. Rarer. That melts in your mouth, lightly peppered, with roast potatoes cooked in goose fat, a few yorkshire puddings, and some roast vegetables such as runner beans and sweet potatoes.

What is the last book you read?

What are you looking forward to most this summer?

An amazing summer on the land, seeing everyone again, meeting new people and generally being on Camp.

Ever wonder where our campers and staff come from? Well take a look at this Google map. As we get closer to summer 2013 check back to see our global community grow!

In my cabin we have two international campers. It’s a little strange, but not because they are from different countries or that English is their second language. I wasn’t expecting them to fit in or be so similar to American kids. Everyday when I talk to one of them I learn something new, and at the same time find that we are not really that different. 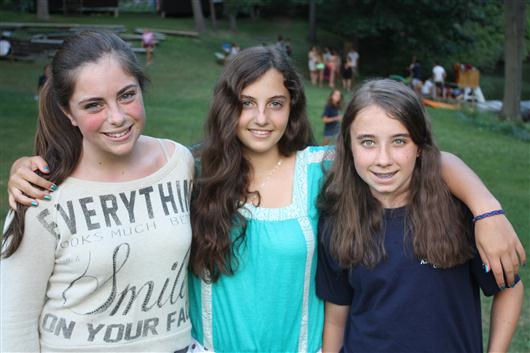 I Love having International campers at camp. You are able to look at a world map and point to different countries and say, “I have a friend from there”. Also you learn a lot about different countries! For example I have a French and Russian camper in my cabin and they have been teaching me words in their native language!
- Abby C 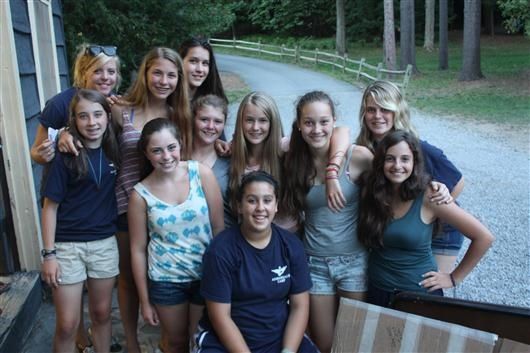 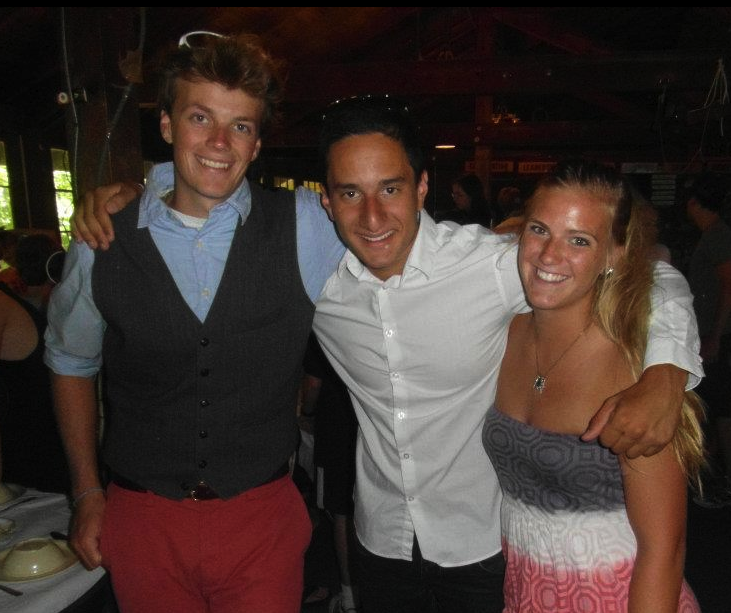 “Thank you so much, this summer was just AMAZING!! When people ask me in France, I just say, you have to live that experience once in your life, no words to describe it! I’m the one who is so lucky to have been hired in that camp!”
Nassim T-D, 2012 Staff