Meet the coolest Waterfront Director on the planet Ryan! 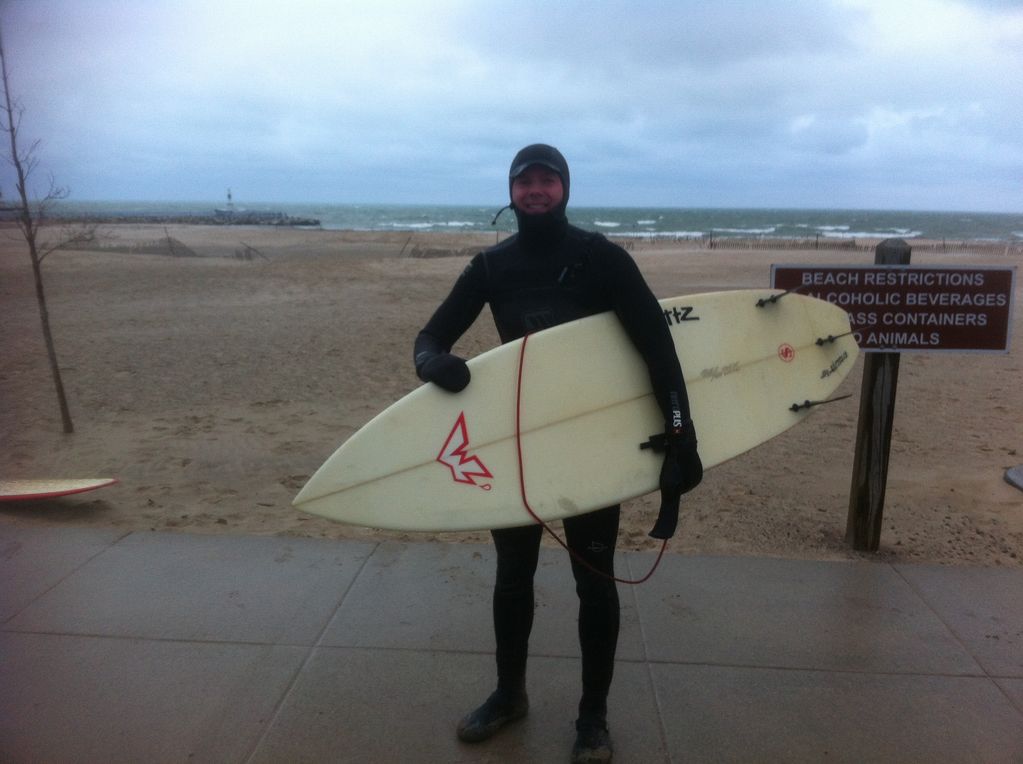 Where you are from?

Number of years you have been at camp? Camper and Staff?

Never was a camper :(…….but this will be my 9th year as a staff member—started as a counselor in 1998

What is your favorite movie (song)?

The Endless Summer (of course)

If you could be a superhero, what would you want your superpowers to be?

If someone wrote a biography about you, what do you think the title should be?

Pirates or ninjas? ( which would you be)

Pirates because they get to play on boats!

Waffles made by CITs at ADK loaded with strawberries, bananas, and whipped cream.

What is the last book you read?

What are you looking forward to most this summer? 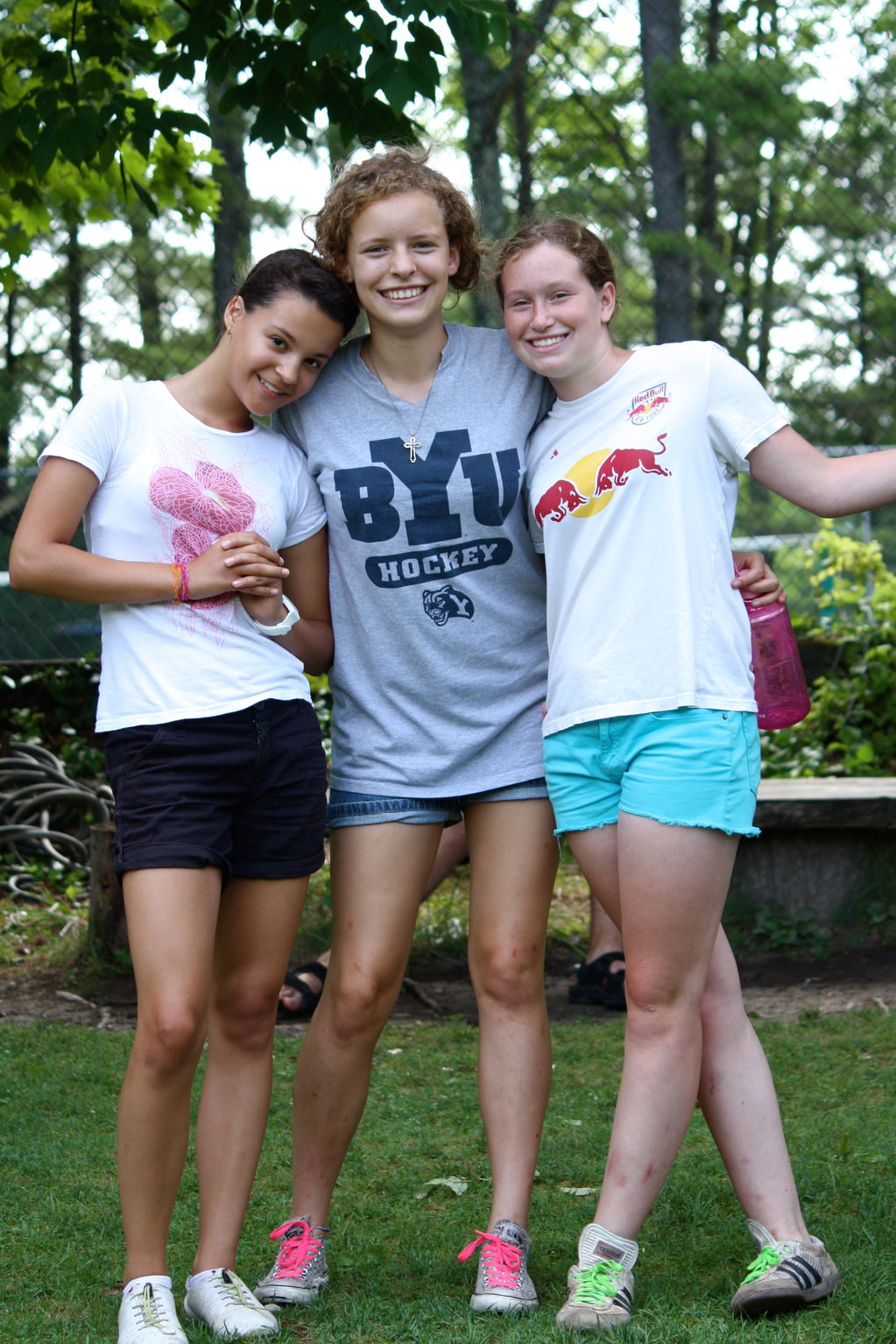 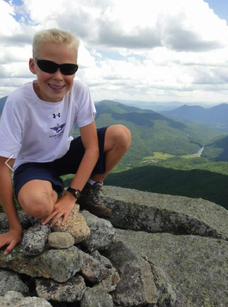 The benefits of children being outdoors are eloquently described in this editorial by Stella Miller, President of the Huntington-Oyster Bay Audubon, Kids Belong Outdoors.

ADK’s Wilderness Adventure Trip program does just that—beckoning children to venture beyond their comfort level and to explore. This summer, ADK campers discovered the majestic Adirondack Park in over 100 out-of-camp trips! We’re making plans now for another summer of hiking, canoeing, whitewater kayaking, and rock climbing. Come join us!