Check out some awesome vintage photos of our cabins. Same cabins, same open-air style, and same locations for almost 80 years!

Each cabin used to have a corner as a balcony for campers and staff to hang out. Check it out in the photos! If you look carefully at the cabins today you can still tell where the balconies used to be before being removed to accommodate the growing amount of campers enrolling each summer.

Also, notice there were no bunkbeds yet? Up until around the 1950s, each cabin housed only about six to ten campers. Even without bunks, campers back then still lived out their trunks, still had inspection, and still enjoyed the same beautiful open-air designs our campers continue to enjoy today. 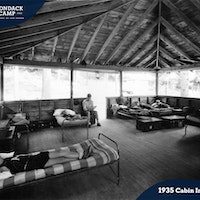 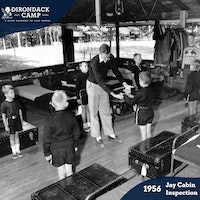 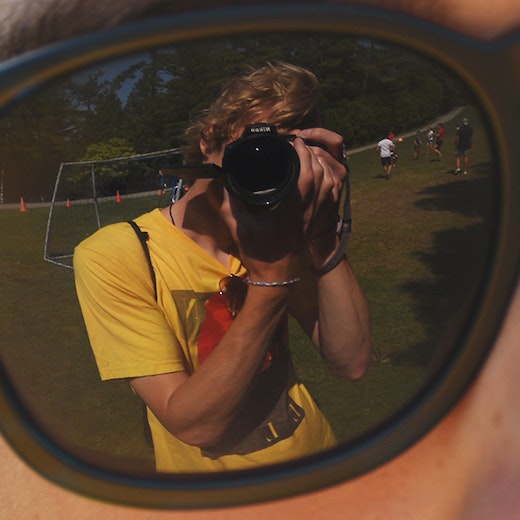