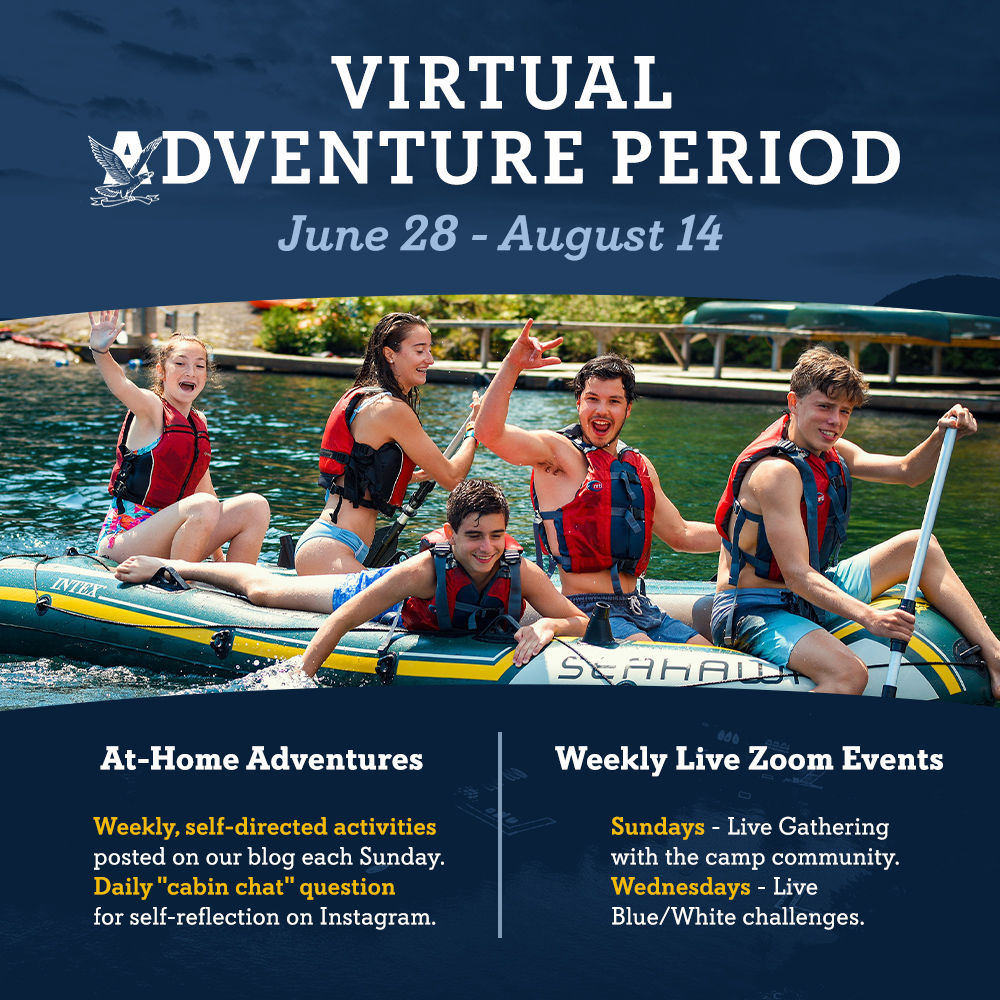 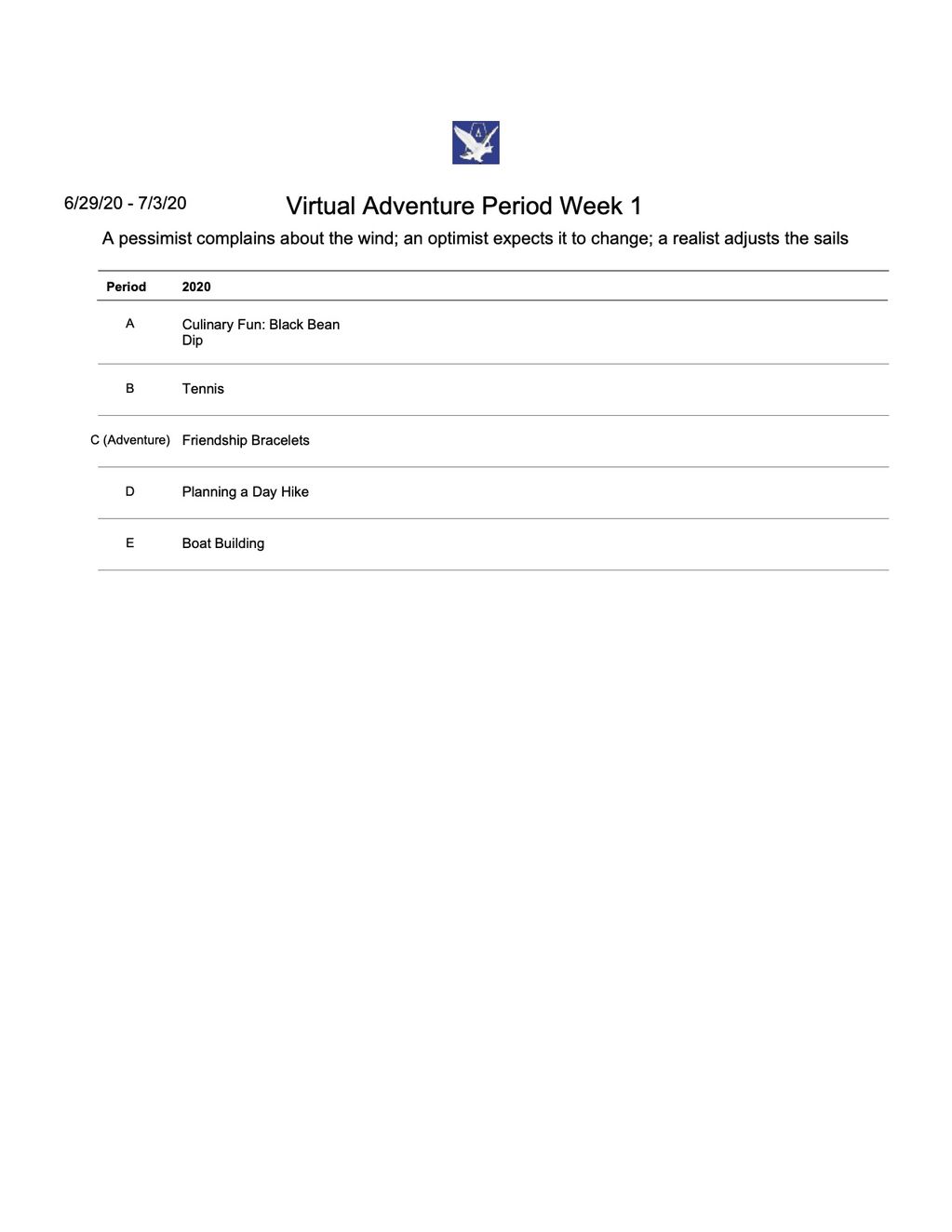 This is a healthy and delicious meal, and it’s a super easy “One-Pan-Meal” too! 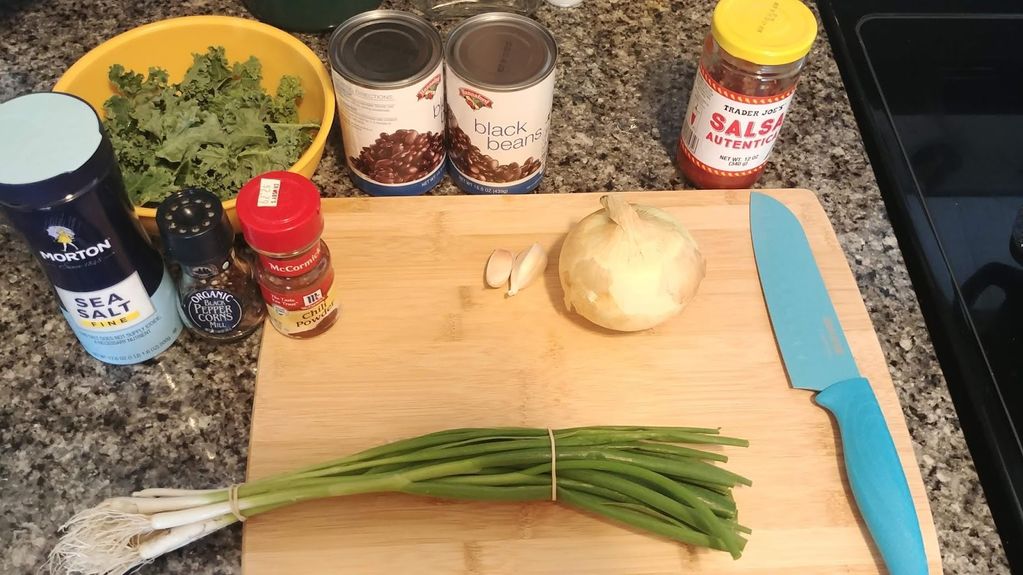 1. Add 1-2 Tablespoons of olive oil, 1 Teaspoon of salt, 1 Teaspoon of pepper, chopped yellow or sweet onion, and chopped garlic to your pan and put on med-high heat
2. After about 2 minutes, lower heat to low so onions carmelize. Leave for about 7 minutes.
3. If you are adding kale, move your onions to the side of the pan off the heat and cook kale with a dash of olive oil and salt on high heat. Move the leaves around frequently, they will turn dark green and be done after about 3 minutes. 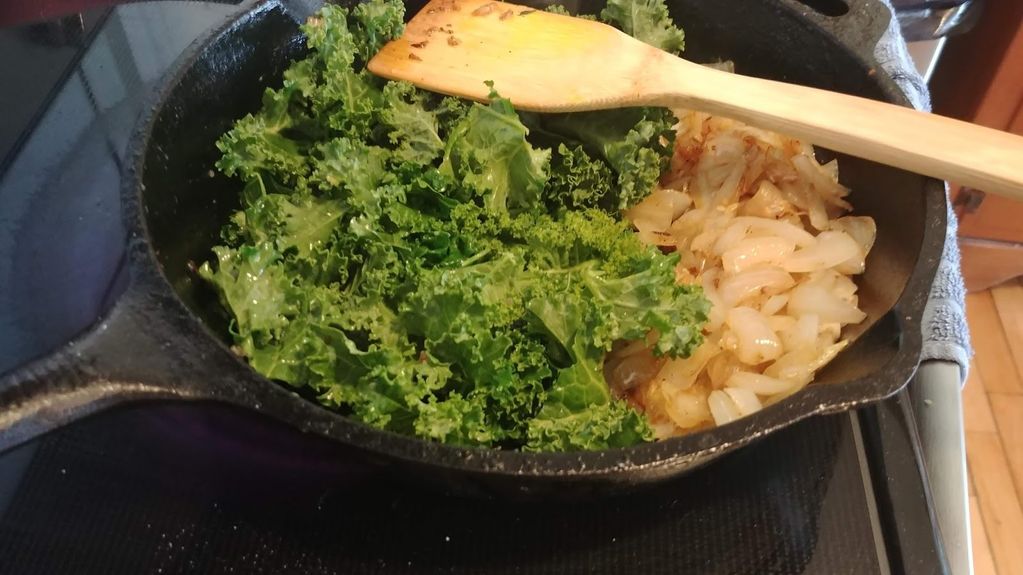 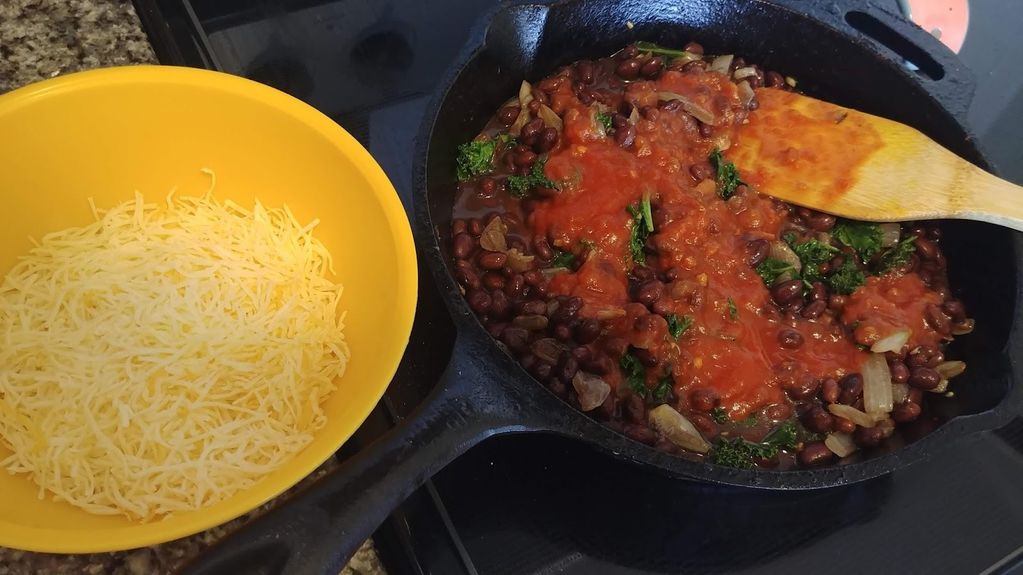 5. Add cheese and stir so it melts. If pan cannot go in oven, transfer bean dip to a baking dish. Add more cheese on top and broil in the oven for 2 minutes or less. DO NOT leave the broiler on unattended. Turn broiler off before you get the pan or dish out of the oven using pot holders. 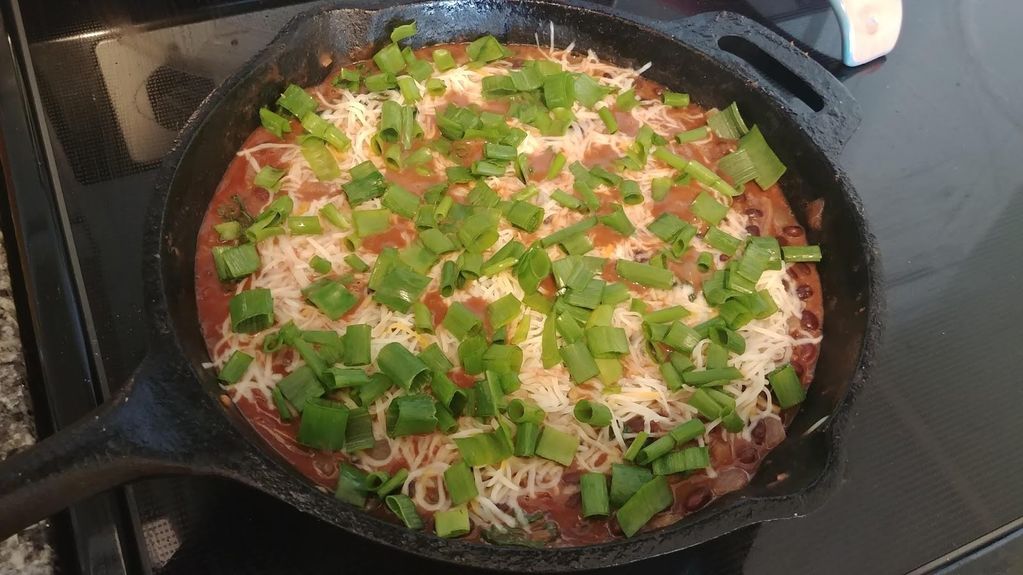 6. Add chopped chives on top and enjoy with your favorite tortilla chips. 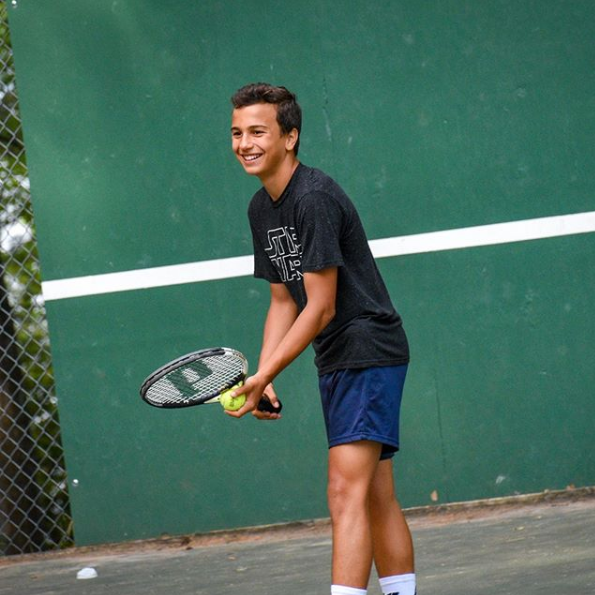 Have the class do a light cardio warm up (running around the courts, skipping, jumping jacks etc..) followed by a group stretching circle. All members can take turns counting off the length of the stretches.

Randomly place around 25 cones inside the boundaries of the game. Place half of them upside down, and the other half face up. Split the campers up into 2 groups and designate one team as the ‘hills’ team and the other as the ‘crater’ team. Each team is trying, at the same time to flip the cones over to their side (hills are upright, valleys are upside down). Give them a set amount of time to do this (usually 1-2 minutes). When the time is up count how many cones look like hills and valleys with the team with most winning

Simon stands at net while the players are standing on other side evenly spaced out with rackets in hand. Simon will say an instruction e.g. “Simon says swing a forehand” and the players must do it. If the coach says “Swing a forehand” without saying “Simon says” first then the players who do it lose and are eliminated from the game. You can also decide that the player who is the last to do a certain task is eliminated.

Campers start split up on opposite ends of the tennis court, coach feeds one camper who hits it over the net and in the court. They then run to the end of the queue at the other end of the court. If they hit it out, are unable to return the previous persons shot, or don’t arrive in time, that person is out. This continues until the last two players. These last two do not switch ends, after they hit the ball they must put their racquet on the floor, spin around and be ready for the next shot.

Each court has a King (singles or doubles), and the ball is fed to the challenger(s). The challenger has to win two points to become the new King, however the King only needs one point to remain. Players should count the number of challengers they fend off, leading to a winner at the end of the game. During doubles version of the game, if the partner misses their first shot then the partner can stay.

Campers line up at one end of the court. They are fed a ground shot and if they get it in, they’re safe and go to the back of the line. if not, they must put their racquet down and go to other side of net to try to catch balls to escape jail. Last person must hit three shots in a row without getting caught to win, if not, jailbreak!

Two players are spaced either side of the baseline with the coach on the other side of the net. The coach will then feed to their left, with the player on their left having to get out of the way so the player to the coaches right can hit it, and vice versa. Play continues until one player either misses a shot or does not reach it in time.

Players in either singles or doubles rally with each other in an attempt to reach 21 groundstrokes. Can have players on the multiple courts, so the first group to reach 21 wins.

Up the River, Down the River
Equipment: Tennis racquets, tennis balls

Can be played in a doubles or singles format. Players play first to 10 points, if they win they move up one court aiming to get to the top of the river. If they lose they move down the river. Two good shots are required to start the rally.

Each section on one side of the court (2 service boxes, alleys etc..) represent a room of a house. The class is split into two teams. One team is being fed balls and their objective is to burn down the house by hitting balls into each room of the house. The other team us trying to catch those balls to defend the house. Time how long it takes each team to burn the house down, with the faster team winning.

Teams consisting of at three players each line up on the baseline of each side of the court. The coach decides which team is going first, also known as having the the strike team. 10 balls are placed in the hopper at the centre net strap on both sides of the net. When the coach gives the signal, the first player from each side must run to the net.

The player with the strike must pick up a ball from the net and run back to the cone midway between the service line and baseline. Thus player must then turn around, drop the ball and hit it into the opposing team’s court. Meanwhile the player from the opposite team, who had also run forward to the net, touches the basket and sprints back to the centre hash mark of their team’s baseline. Immediately he or she must turn around to hit back the ball. The rally is played out until one teams wins the point, the winner of the point is now the strike team. The winning team is the first team to empty their hopper.

Players start at the baseline. They get fed an approach shot which they need to try and hit down the line or crosscourt. They then come into the net for a volley. Working on a good split step and punching the ball with the racquet.

Players start in a row in front of the net at volley distance, with the one at the front being the bus driver. Coach will feed volleys, if they miss their volley they go to the back of the bus, bus driver at the end of game wins.

Players tart in a row at the net in a volley position The coach will feed the balls to the players and the players have volley the ball back over. For every volley missed or goes out, the camper loses a limb. First it’s their arm, then one of their legs, then the other leg, then the thighs (so they’re on their knees), torso (now they’re on their back), and eventually their head. Last person to lose all of their body parts wins.

Players have to rally with each other until they reach 50 hits. Can make it a competition so first pair to reach it wins. 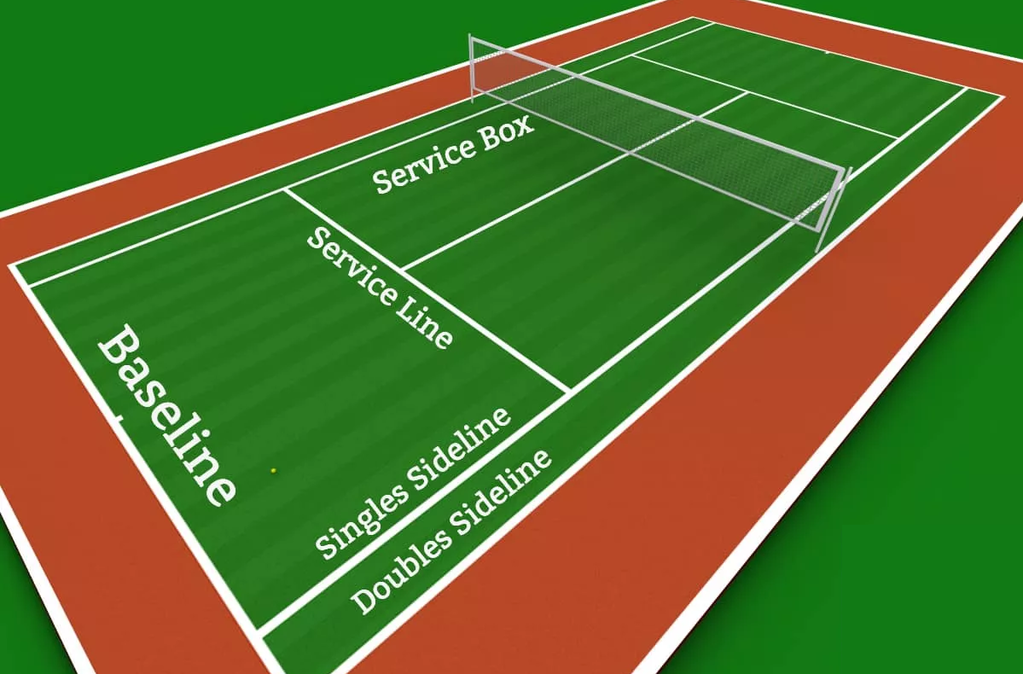 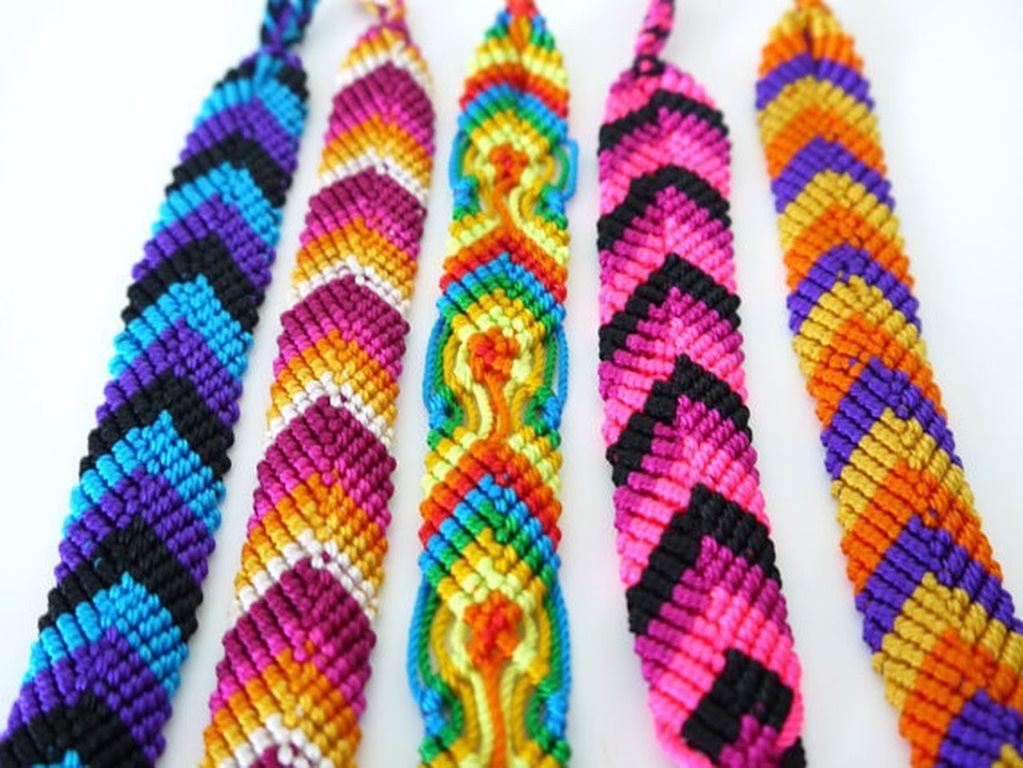 Many of you love making Friendship Bracelets for your camp friends and counselors. This website is a great resource for free patterns. At the top of the Patterns page, use the drop-down menus to select how many strings you want to use, how many colors you want to have, and what level of difficulty you are ready for. I recommend sorting by rating so the best patterns come up first. This website also offers instructions on how to tie the different knots.

Make one for a camp friend and send it to them in a letter! 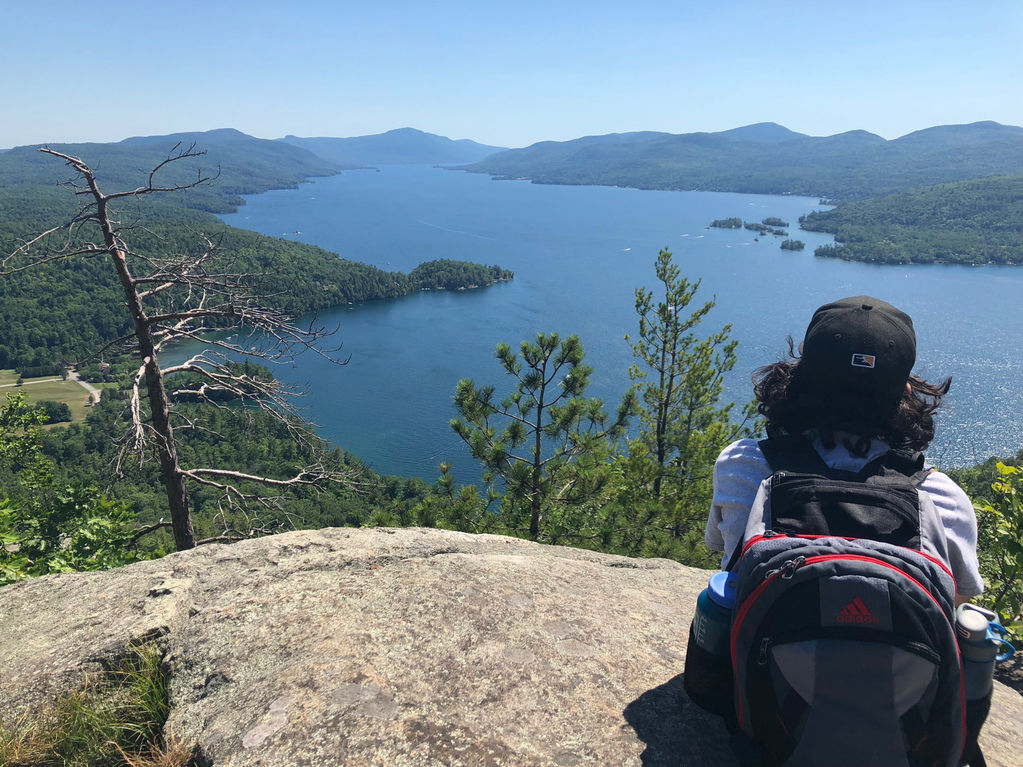 We are sad we aren’t all in the Adirondacks together this summer, but you can still experience the tranquility and wonder of the Great Outdoors from right outside your front door! It takes about a day to plan a hike and gather all of your materials, so look at the weather forecast for your area and pick a nice day. Then decide how difficult and how long of a hike you would like to go for.

A day hike can be anywhere in the range of 3-8 miles. How difficult do you want your hike to be? Keep in mind that you will probably walk at a pace of about 1-2 miles per hour, and only .5 miles per hour if the trail is steep.

An Urban Hike through your city or town is a great option if you don’t have many parks or trails around you. Walking at a slower pace, you will be able to look past the everyday things you see out your car window and find some cool discoveries, like a type of plant you’ve never seen before, or some artwork that you’ve always walked past, or patterns that take a few extra seconds to notice.

To research local hikes, use a free App called Alltrails. You can do further research and calculate distances using Google Maps. Write an itinerary to determine the time you will need to depart from your home, the time you expect to start hiking, and the time you want to be home by. Use the distances from your maps and a hiking rate of 1-2 miles per hour to calculate these times.

The Itinerary should include the following and each hiker should carry a copy:

From the words of the reverential Lara Matthys, the Head of our Trips Pillar, “Leave No Trace Principles are more than just a list of things that we do when we’re in the woods. It is a way of connecting with our personal environment in a way that is in harmony with the whole ecosystem. You don’t have to be on a Trip or at camp to practice being a positive participant in the care and keeping of our world. It starts at home. It starts with each of us. “

Do not eat any food that you did not pack yourself, be aware of your surroundings and trust your gut feelings, stay with your group, and don’t go anywhere with a stranger. Gather some responsible friends to go with you on your adventure, and make sure to give an itinerary of your trip to your adults.