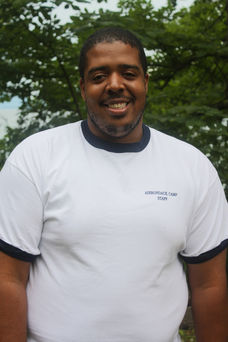 Chris first attended camp when he was nine, and he’s been in camp every summer since. This is Chris’ thirteenth summer at Adirondack; he started out as a canoe staff and went on to be the Junior Boys’ Line Head for four summers. Chris is now having a blast in his year-round role as Head Counselor and Staffing Coordinator. During the summer Chris oversees the four cabins lines, cabin staff, and the line heads. His goal is to make sure all the campers and staff leave Adirondack with the same unforgettable experience that he has received over the years. During the rest of the year, Chris is busy planning for the next summer, interviewing potential staff and keeping the camp website and Facebook page updated. Chris was honored with the Gold Eagle, our highest award, for his outstanding service.

Chris is originally from St.Louis Missouri and now lives 15 minutes from camp in the beautiful Adirondack Mountains with his dog Titan.